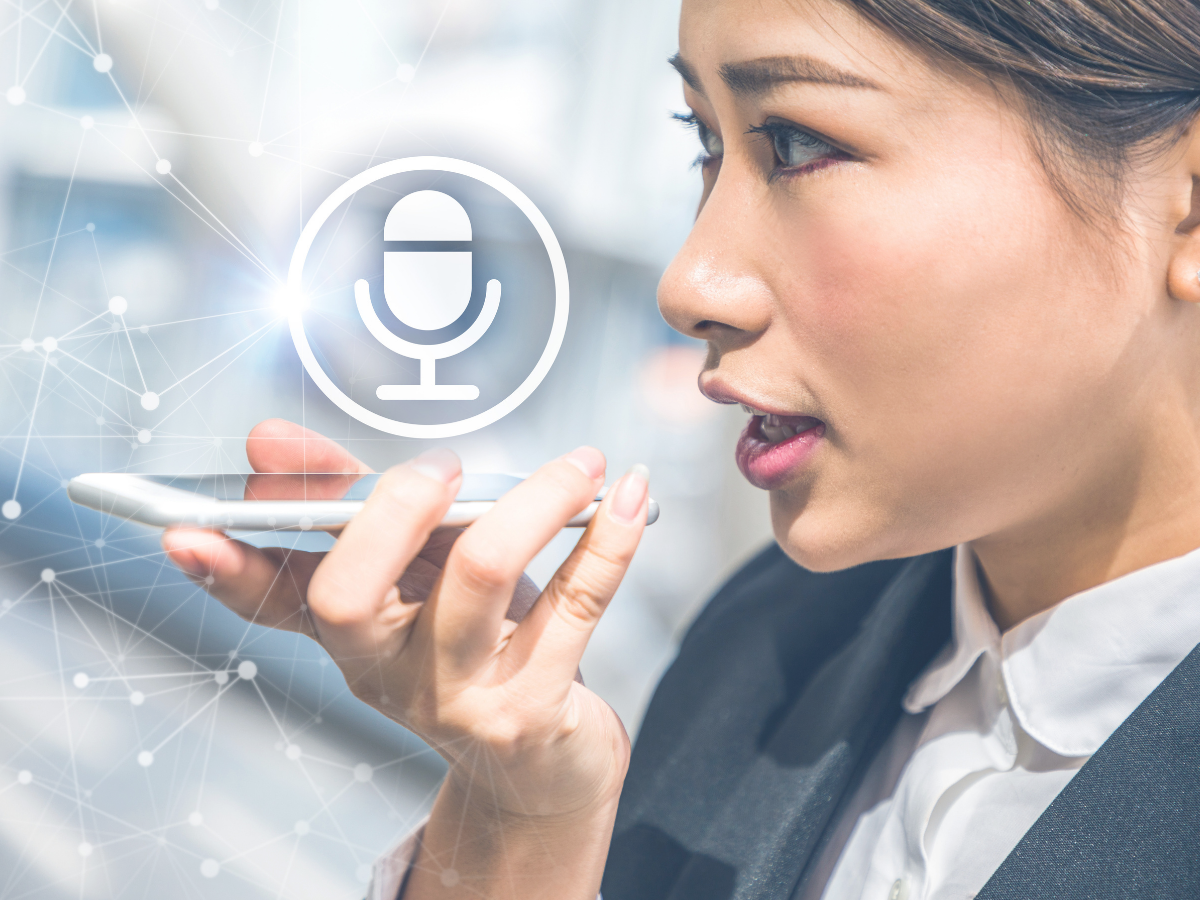 How Have Voice Assistants Evolved?

Voice assistants go back decades. Siri wasn’t the first voice assistant to ever be invented, it wasn’t even the second.

At the 1962 Seattle World’s Fair, IBM presented something called Shoebox. It was the size of a shoebox and could perform mathematical calculations. It also recognized 16 spoken words and digits 0-9. It was essentially a voice-activated calculator. However, the fact that scientists had built a prototype voice assistant back in the early 60s is incredible.

The history of voice assistants is older than you probably thought it was. Today, we’ve come much further and have voice assistants that can set reminders, search for complicated queries, and play music.

The Evolution of Voice Assistants

Research on voice recognition and response continued through the 1970s, 80s, and 90s, and soon major companies were taking notice. Apple, Microsoft, and IBM all tried to come up with software for dictation that would serve businesses.

A company called Dragon came out with a product called NaturallySpeaking. It could understand 100 words per minute and turn them into text. Medical dictation devices were some of the earliest adopters.

The Internet and AI

Voice assistants have become incredibly more sophisticated due to the invention of the Internet and AI. Due to the internet, orders of magnitude more information is available to companies to play with and optimize their products. Due to the mountains of information available, companies have been able to train their software to recognize the nuances of speech. These include recognizing different accents, and producing follow-up answers through context.

Apple came out with Siri on the iPhone in 2011 and Google followed suit with Google Now in 2012. Other players like Microsoft came out with Cortana and Amazon came out with Alexa. Google even updated its service to Google Assistant in 2016. Even companies like Samsung and Huawei have jumped into the competition.

These voice assistants can answer complex questions, do more complex calculations and recognize context. They can also launch apps, perform specific functions, and learn from their users. Usage has also increased dramatically. In 2017, a Pew Research study found that 46% of US adults said they use voice-controlled digital assistants.